Electron’s Blade launched in November 2019! The 4th book in the Zeke Hailey saga is available here . 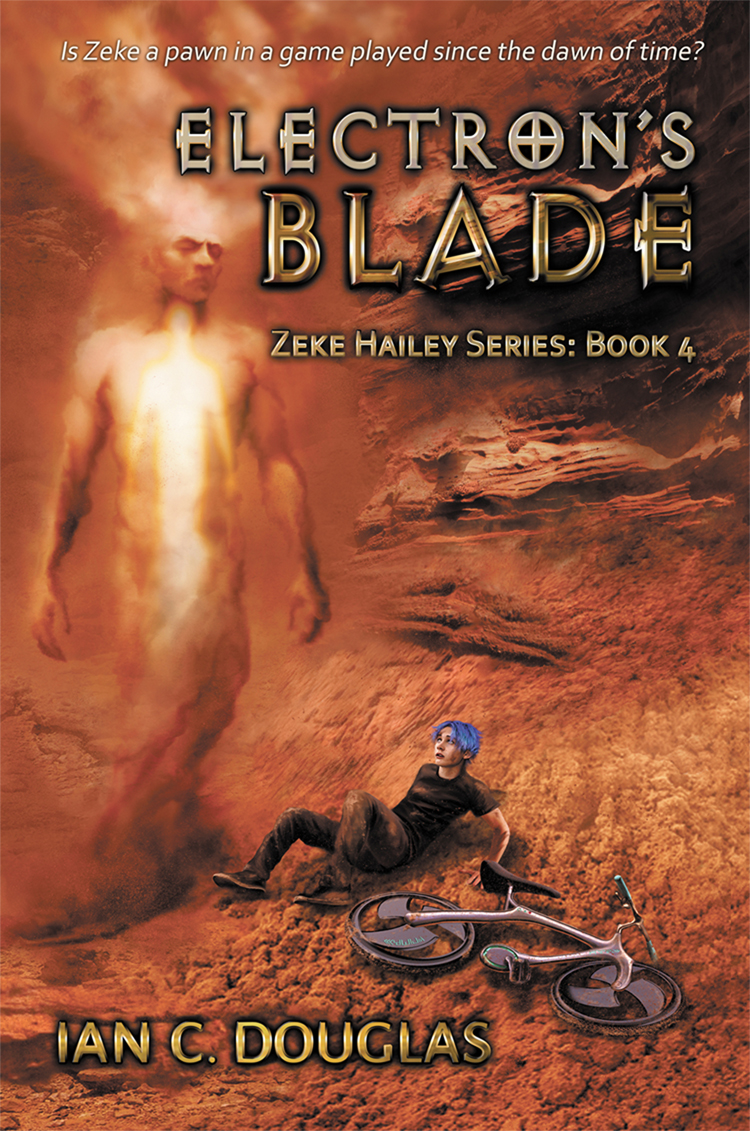 So what’s the new book about..?
Civil war breaks out on Mars. The Governor of Mars fights the Unpro and terrorist group the Martian State Brigade. As bombs explode and fatalities mount, there is one boy who can bring peace to the ‘Little Pumpkin’. Zeke alone can solve the riddle of Electron’s Blade. This ancient relic has the powers to save everyone. At least that’s what the Governor says. Zeke must decide who to trust, as old foes return. With Pin-mei no longer his friend, and the school in chaos, will he chose the ultimate sacrifice? 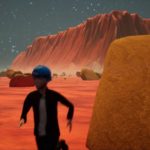 “But why would you do that?”
“The day will dawn when you’ll want me to unseal the Trap.”
“Not in a month of Martian Sundays,” Zeke said firmly.
“Things change.”
The Devil swivelled a hundred and eighty degrees and took one step. A step that took it ten metres.
“Wait for me,” Zeke cried, breaking into a trot. “Please, there’s so much I want to ask you.” The Devil soared another ten metres.
Oh, no you don’t, Zeke thought and translocated. He reappeared beside the Devil.
“When will I see you again?”
The Devil gazed blindly at him. The face creased into a new expression. Sadness.
“You won’t,” it said. “You will die.”